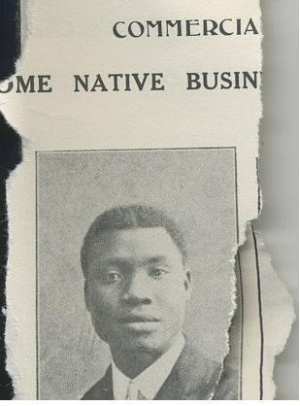 George Debayo Agbebi was a Nigerian civil engineer and brilliant student who earned a bachelor of science degree at the University of Birmingham in 1911. He was a nephew of noted Baptist minister, Mojola Agbebi.

George Agbebi was born in Lagos in 1886. He attended a Lagos Grammar School before going to London, England to study. In London, he was a fellow of the Geological Society and a student of the Association of Civil Engineers. He returned to Nigeria in 1912 and joined the Public Works Department. He was in the department for a year and two months before leaving to start his own firm where he later enjoyed the patronage of the Lagos Town Council.

He also branched into Architecture and Surveying.