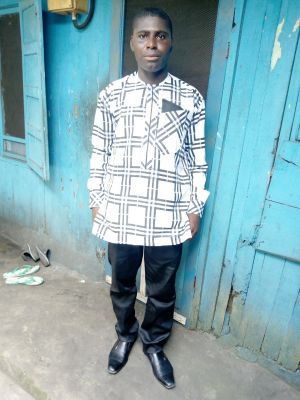 Isaiah Oghenevwegba Ogedegbe (born June 14, 1991), commonly referred to as Prophet I. O. Ogedegbe is a Nigerian pastor and prophet. He is from Oghara-Iyede in the Isoko North Local Government Area of Delta State in Nigeria, an Isoko and Urhobo by birth.

He is the Publisher/Editor-in-chief of Warri Times Newspaper, an online news agency. His brother is Barrister Stewart Egedegbe and his friend is Evangelist Stephen Onome Omonefe. 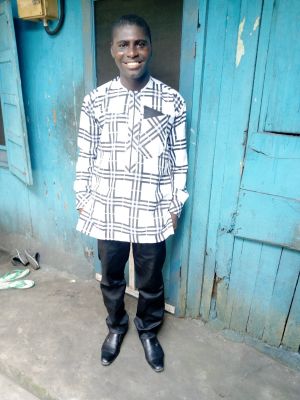 Pastor Isaiah Ogedegbe is a Warri-based seer. He is reputed to have predicted Pastor T. B. Joshua's 2014 Synagogue Church building collapse in 2013 and it came to pass in 2014.1

From a young age, Pastor Isaiah Ogedegbe was destined to become a prophet to the nations like Jeremiah in the Bible. As a youth, he heard the words of God from God Himself. He acknowledged that age is not a barrier in the prophetic office, saying in Blank NEWS Online that; "God can use anybody. I never knew God was going to use me."

"According to my mother Esther, 7 months after she got pregnant again for my father Simeon, she gave birth to me prematurely on 14th June 1991 in Warri. My premature birth was due to an illness she suffered from at that time.

"On that particular Friday morning before 6:00a.m., her second son was born to my father. Her first son was Ochuko (now deceased).

"Unlike most premature babies born in the hospitals in recent times, I was not kept in an incubator. My parents took me home, believing God for my survival.

"When neighbours heard that my mother had returned home with a premature baby, they came to see the child and what they saw was a very tiny baby. Who could have thought then that I would survive?

"25 years later, that same very tiny baby in 1991 has grown into a very big man. I attribute my survival to the special grace of God upon my life. I pray and trust that His grace, which has kept me alive these past 25 years, will continue to keep me alive in the next 25 years and beyond if Christ tarries in Jesus' name. Amen."2

Isaiah completed his primary education course from 1997 to 2003 at Caveginia Primary School. He attended Dore Numa College between 2003 and 2008. In 2008 he was the president of the Scripture Union. 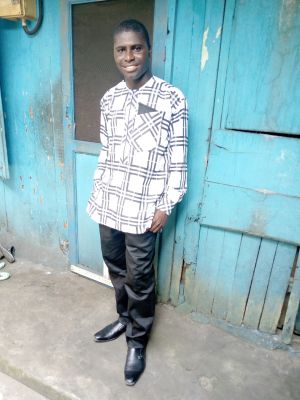 Pastor Isaiah Ogedegbe first became a member of PAC on Sunday, March 2, 2003. While he was there, he served as an usher. Because of the calling of God upon his head, he left the church in 2012 to prepare himself for the work of the ministry.

Pastor Samuel Ojegbe, who is the Founder/General Overseer of the Temple of Light and Miracles Ministries, had ordained him as his assistant pastor on Sunday, February 2, 2014. He worked with that ministry faithfully and tirelessly for almost three years, before tendering his resignation on Monday, December 26, 2016.

On Sunday, January 15, 2017, Pastor Isaiah Ogedegbe returned to Pentecostal African Church Int. Inc. headquarters in Warri. He was called out of the congregation and addressed by the Assistant General Overseer of PAC, Bishop Barrister Ernest Ekpekurede who described him as "a young man that is so consumed with zeal."3 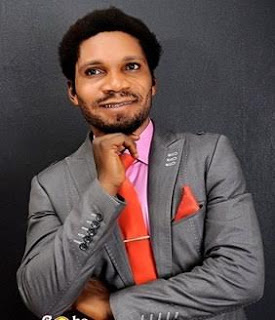 The original article was published by Albert Eruorhe Ograka's Blank NEWS Online on Monday, July 25, 2016 under the headline: "PROPHESY: Buhari Will Be Distracted In 2017 But Pray For Him - Ogedengbe."8

Pastor Isaiah Ogedegbe is also a poet. He has a poem in Blank POETRY titled: