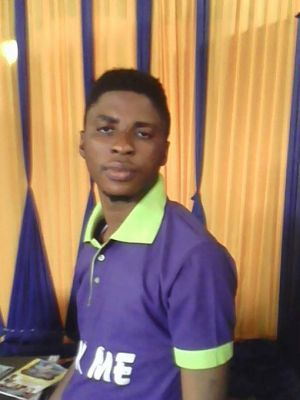 Stephen Onome Omonefe is a Christian minister in Nigeria. His brother is Pastor Okiemute Omonefe and his friend is Pastor Isaiah Ogedegbe.

On Sunday, August 28, 2016, an interview with Omonefe conducted by his friend was published in Blank NEWS Online.1

Stephen Onome Omonefe married Ovigue Kedo in a traditional marriage that held on Thursday, May 19, 2016. It took place at Beji's Court in Ugborikoko area of Warri in Delta State. It was between the families of Late Mr. Omonefe Stanley Obiunukefe of Mosogar Town in Ethiope West Local Government Area and Late Dr. Jacob Kedo of Imode Town in Ughelli South Local Government Area both of Delta State. Only a few select friends attended the traditional marriage. There were two dance presentations by some boys.2